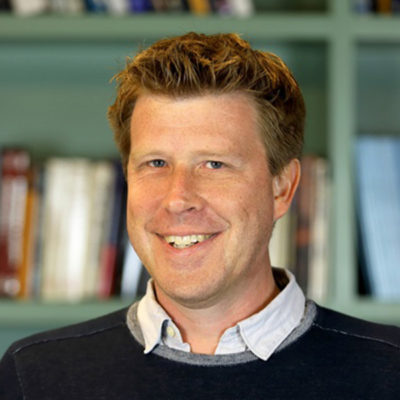 Andy Howell is a Staff Scientist at Las Cumbres Observatory (LCO) and a Professor in Physics at the University of California, Santa Barbara. He is a Principal Investigator of the Global Supernova Project, a 150 person worldwide collaboration gathering data on 900 supernovae.
He was recently part of a worldwide team that first observed an optical counterpart of a gravitational wave event called a “kilonova” that used the unique capabilities of the LCO global robotic telescope network. He’s appeared on and hosted shows about astronomy on the National Geographic Channel, the BBC, and the History Channel, and he’s the host and co-creator of the show Science Vs Cinema. He’s also a film critic at Film Threat and a scientific consultant for movies, TV shows, books, and comic books.